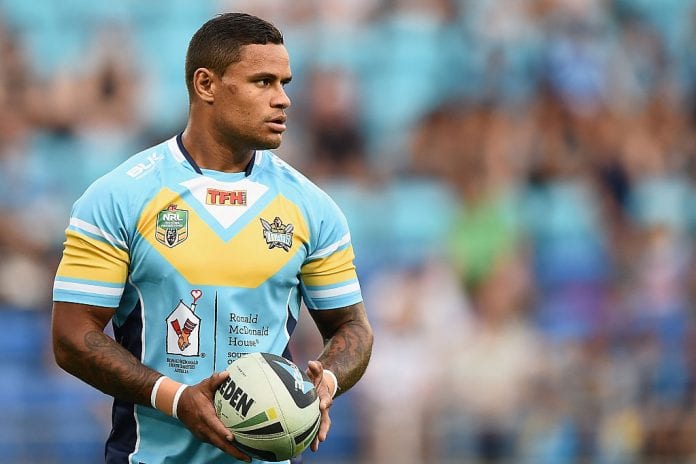 The Titans have shot down rumours they are looking to unload utility Josh Hoffman to St George Illawarra as part of a swap for centre Peter Mata’utia.

Rumours surfaced earlier this week that Hoffman could be sent to the Dragons but the reported swap deal was news to the player and Gold Coast coaching staff.

The Titans are in the market for an outside back after losing James Roberts to the Broncos over the off-season.

But any recruit would be in addition to Hoffman, who is likely to overcome a knee injury in time to play in the season opener against Newcastle at CBus Super Stadium on March 6.