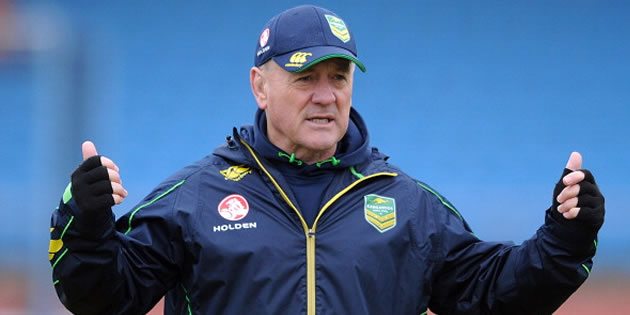 Salford have signed six players for 2016 and agreed a three-year deal with director of rugby Tim Sheens, who has resigned as Australia coach.

Prop Olsi Krasniqi has agreed a two-year deal after joining in June.

Read more at the BBC.co.uk