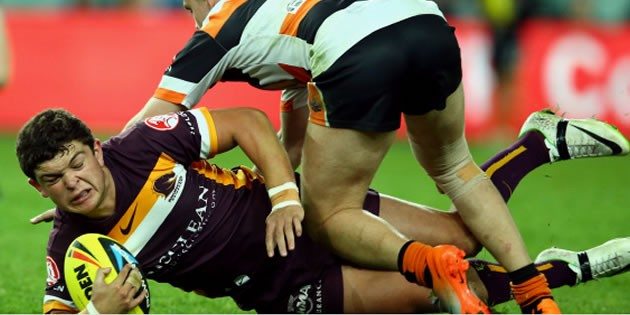 Taia, 30, has been in fine form with Super League club, Catalans Dragons where he was the player of year in their finals-qualifying team last season.

The gifted back-rower had previously played 107 NRL games with Parramatta and Newcastle from 2006-12 before joining the French club. He is in his third season with Catalans where he has consistently been one of the best forwards in Super League.

The Brisbane Broncos have released Toowoomba-born 20-year-old Taylor from the final year of his contract to pursue NRL experience and Titans head coach Neil Henry sees him as a player of the future. He will join local product Kane Elgey, also signed for the next two seasons, as among the best young halves prospects in the country who will wear Titans colours next season.

The reinstatement of a Gold Coast star