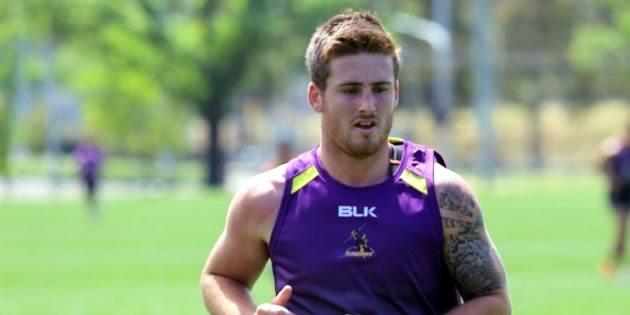 Britt has agreed to a two year deal after spending his first season on the Club’s NRL list in 2015 while current U20 Thunderbolts captain Joe Stimson has also agreed to terms for two years and will graduate into Storm’s first-grade next year.

Melbourne Storm Football Director Frank Ponissi said the Club was delighted to have retained the pair.

“Both Dean and Joe are talented young prospects who have fitted into the club well after coming through our development system. We are excited by the next generation of talent we have for 2016,” Ponissi said.

What your club needs for 2021: Roosters