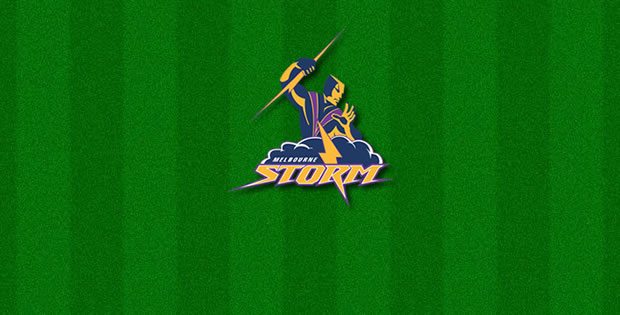 The Wests Tigers and New Zealand Warriors have already announced their 2015 NRL Jerseys and it looks like the Melbourne Storm might be next.

Social media has been a buzz with what looks like leaked pictures of the new Storm jersey. So far the reception hasn’t been too good. Read some of the comments below and then leave your own.

The new @storm jersey? Yuk. There's no Storm without the thunderbolts. pic.twitter.com/HS61TABV5I

If this is the new Melbourne Storm 2015 jersey, BLK are going to cop a fair bit of flak (pic via @ashaleemariee) #NRL pic.twitter.com/Ko1RLGA5qK

‘I will run around the Twin Waters Golf club naked’: Bellamy’s...

Star Bulldogs to stay at club?