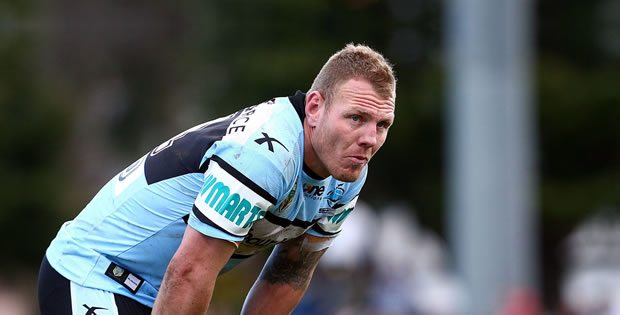 NSW Origin star Luke Lewis, young winger Jacob Gagan and stand-in skipper Wade Graham were all struck down with injuries which will see the trio join the likes of Beau Ryan, John Morris, Siosaia Vave, David Fifita and possibly Bryce Gibbs on the sidelines for the rest of the season.

“Luke has a grade two hamstring, which is a four to six week injury, Jacob Gagan a high grade hamstring tear and Wade Graham a stress fracture to his mid foot,” Dr Pitsis said. “It is very unlikely any of those three will be fit to return over the final five weeks of the season.”