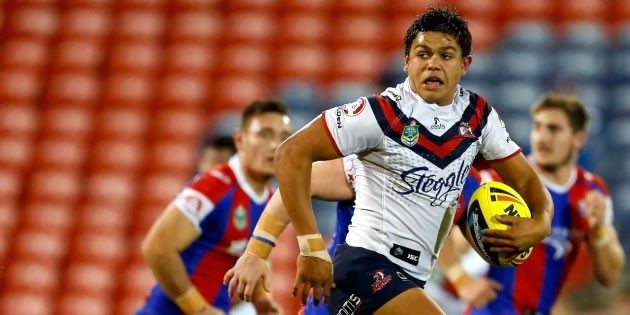 The Sydney Roosters have today confirmed contract extensions for up-and-coming juniors Joseph Manu, Latrell Mitchell and Shaquai Mitchell, despite interest from other clubs.

Currently in their first full season of participation in the NYC Competition, the trio were members of the Sydney Roosters SG Ball Premiership winning side in 2014.

Latrell Mitchell and Shaquai Mitchell will continue their development with the Tricolours after signing until the end of 2019, while Manu has signed a two-year extension that will take him through to the end of 2017.

Roosters recruitment manager, Peter O’Sullivan, was pleased to have the trio locked in to the Club’s long-term plans.

“While they still have a way to go, we’re confident in the potential Joseph, Latrell and Shaquai each possess. They’re each wonderful young men in their own right, and we will continue to work with them, giving them every opportunity to take that next step,” said O’Sullivan.

Key Broncos trio tipped to be dumped after sixth-straight loss