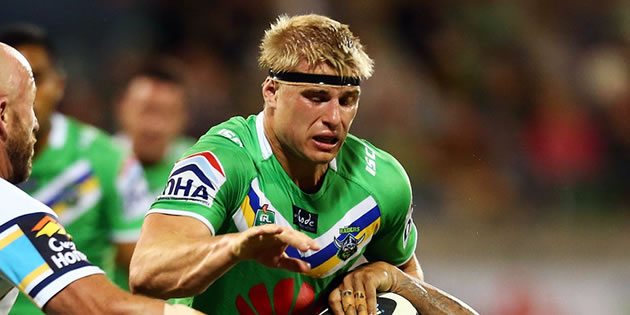 The Sydney Roosters have today announced the signing of Matt McIlwrick to a one-year contract.

23-year-old McIlwrick joins the Roosters from the Canberra Raiders after being released from the final year of his contract.

Sydney Roosters recruitment manager, Peter O’Sullivan, said: “We are pleased to have secured the services of Matt, who we view as the ideal back-up hooker to Jake Friend.

“With explosive speed around the ruck and high work-rate in defence, as well as his ability to slot into lock, Matt and will add some great depth to our interchange and we look forward to his developing as part of our squad,” he added.

McIlwrick thanked the Raiders for their support in his career and expressed his delight to be linking with the Roosters.

What your club needs for 2021: New Zealand Warriors

How loan contracts can accelerate 2022 deals