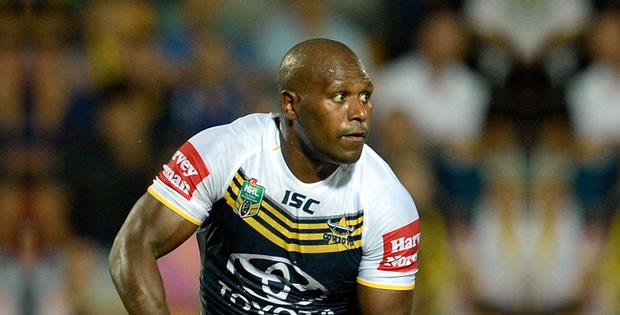 A year ago Robert Lui knocked back a massive $400,000 a season four-year deal to join the New Zealand Warriors. Now the talented but enigmatic halfback is struggling to find a club for 2015.

Lui is on the outer at the North Queensland Cowboys, with coach Paul Green preferring the steady Ray Thompson in the halves alongside Johnathan Thurston.

Lui has been getting a start off the bench but the Cowboys are unlikely to re-sign him for next season.

Most clubs in the NRL are well off for halves, with Lui well known as a problem child with off-field issues and unlikely to get many approaches.