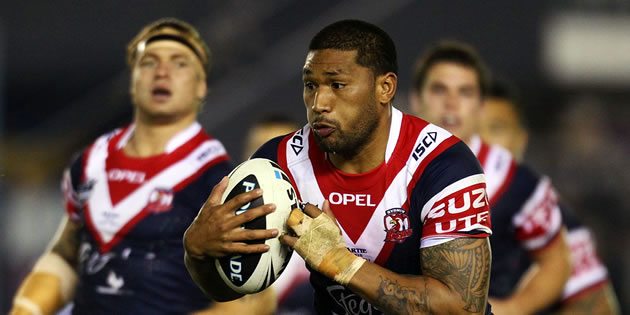 More than half of the NRL’s clubs are already back at training, preparing for the 2015 season, but it would appear the final make-up of the 16 squads is still far from settled, with Roosters international Frank-Paul Nuuausala the latest big name to be shopped around to rival clubs.

A key member of Trent Robinson’s 2013 premiership squad, Nuuausala has a year to run on his contract.

But even allowing for the departure of Sonny Bill Williams, the Sydney Roosters are blessed with an abundance of big men next season, having just welcomed hulking prop Martin Kennedy back after a disappointing year in Brisbane.

Read more at The Australian