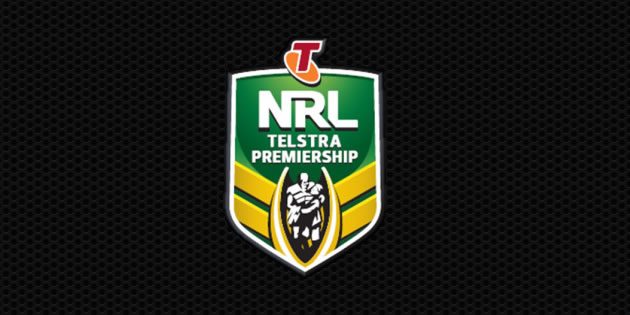 Rugby League will reach more fans than ever before – both in Australia and globally – under a massive new NRL broadcast deal unveiled today.

The deal is worth $1.8 billion to the NRL – 70 per cent higher than the existing rights.

With the sale of international and radio rights to come, it is anticipated that the total value of the final package will exceed $1.9 billion.

Under the agreement, many of the changes to improve the schedule of games will start from 2016 – two years early.

Under the new package:

Star Bulldogs to stay at club?