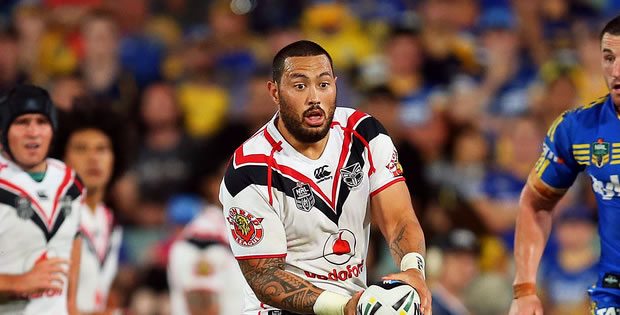 The New Zealand Warriors are set to officially release Feleti Mateo and he will announce a two-year deal at Manly within the next 24 hours.

There were doubts over the deal in recent days, with Manly’s ownership struggle raising the possibility of star back-rower Anthony Watmough staying at Brookvale.

But the Sea Eagles have splashed out big dollars for ball-playing forward Mateo, meaning that Watmough is almost certainly on his way to Parramatta.

Watmough is under contract to Manly for 2015 but the two clubs are currently working on a deal to see him move to the Eels.

Anthony Mundine names the best player in the NRL

Expansion still on the NRL’s agenda