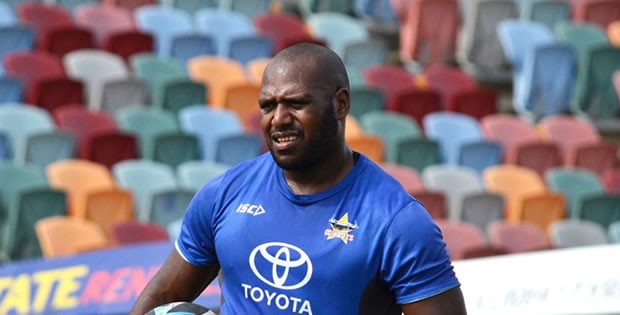 Out of favour North Queensland Cowboys halfback Robert Lui has come onto the Cronulla Sharks’ radar as the man to replace Todd Carney in 2015.

With no big names halves on the market for next season, the Sharks are considering making a pay for Lui, who was solid in last weekend’s narrow loss to the Dragons.

Lui won’t get a start at the Cowboys when Johnathan Thurston returns from Origin duties and despite his talents, his future at the club is clouded.

The Sharks’ problem is that they would be swapping one bad boy for another – Lui is well known for having off field ‘issues’ and has been in trouble more than once in his career at the Wests Tigers and now Cowboys.

It’s time to stop messing with the finals system