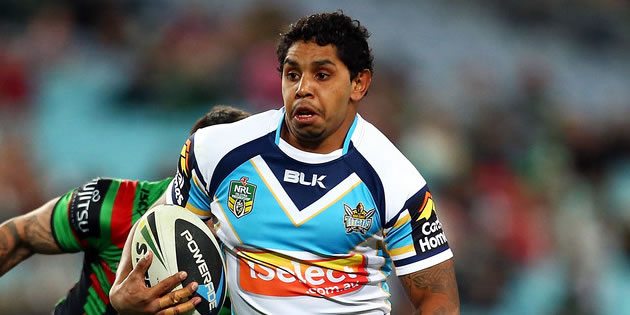 Albert Kelly insists his focus is on helping Hull KR do well this season, but has refused to rule out a move back to the NRL for 2016.

Kelly has been one of Super League’s brightest stars this season, bagging seven tries in nine games to guide Rovers to fourth in the table.

The 24-year-old signed from the Gold Coast Titans on a two-year contract in the off-season, but his impressive form has sparked interest Down Under and Manly are believed to be one of the clubs interested in signing him.

Whilst Kelly is aware of the speculation surrounding his future, he wouldn’t be drawn on his future after this season.