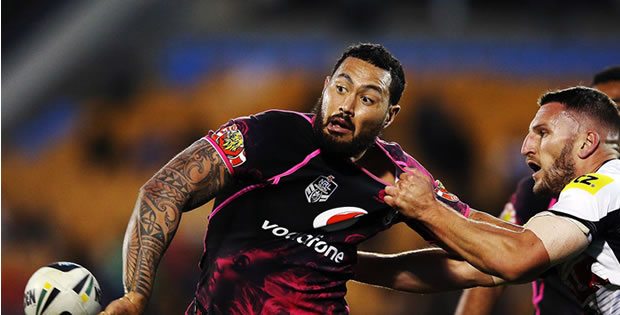 There are reports once again circulating that the Warriors could lose Feleti Mateo.

It’s being reported by the Rugby League Weekly that the 30-year-old is seeking to join a Sydney club.

The back-rower is contracted with the New Zealand side until the end of 2016, however it’s believed he’s seeking an early release.

It is being reported that the Manly Sea Eagles are interested in his services as a replacement for Glenn Stewart who is heading to the South Sydney Rabbitohs.