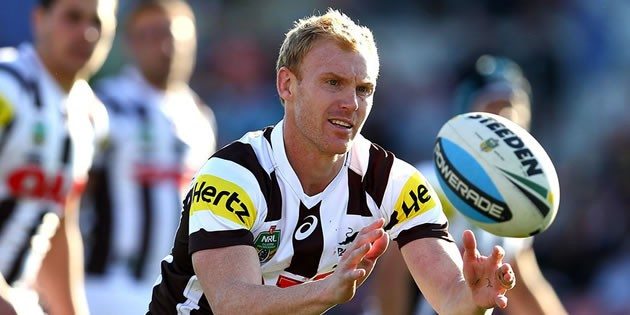 Penrith Panthers can confirm captain Peter Wallace’s 2015 season is over after the playmaker suffered an ACL tear in Sunday’s loss to Canberra Raiders.

Wallace will consult with a specialist on Tuesday before undergoing surgery in the near future.

Joining him on the sideline is Panthers centre Dean Whare, who suffered a broken thumb against the Raiders.

Whare will have surgery later this week and will be out of action for four to six weeks.