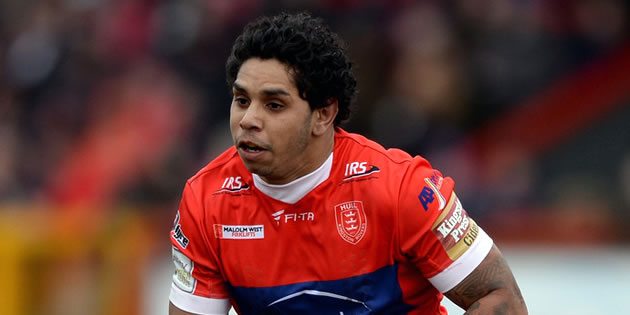 Hull KR coach Chris Chester expects Albert Kelly to see out his three-year contract, despite the exciting half-back being linked with a return to the NRL with Manly Sea Eagles at the end of the season.

Kelly has been one of Super League’s best performers so far in his debut year in the competition, with five tries in five games to alert clubs to his impressive form.

The former Gold Coast playmaker signed for the Robins in the off-season along with Maurice Blair, but Chester would be surprised if Kelly left Rovers before the end of his deal.