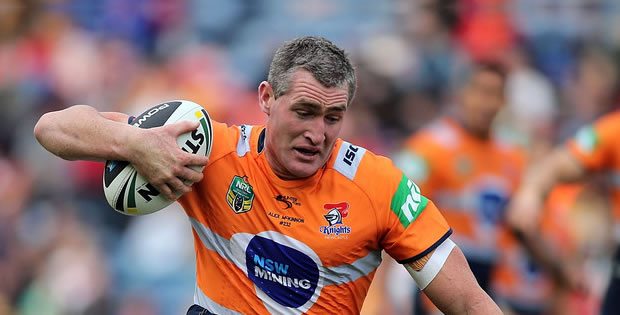 Like several of his Newcastle Knights teammates, Chris Houston will be playing for keeps in tonight’s daunting clash with Melbourne Storm at Hunter Stadium.

Willie Mason, David Fa’alogo and Houston are all off contract – along with bench hooker Travis Waddell – and have been in limbo while the powers-that-be decide who will replace departing coach Wayne Bennett at season’s end.

Houston, who joined the Knights in 2008 from St George Illawarra, said he had no desire to leave.

Houston admitted he had held no formal contract talks with Knights management, who are understood to have endorsed Rick Stone as Bennett’s successor and will announce his appointment next week.

The Return of the Strike Centre