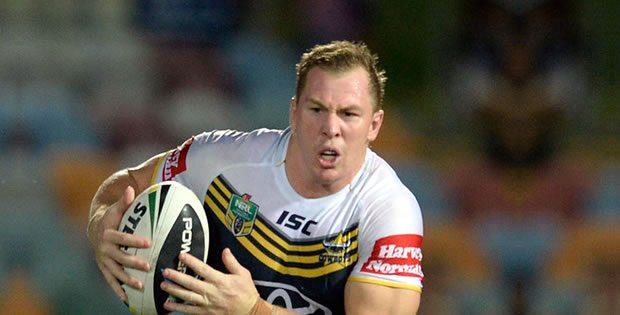 The 33-year-old forward will start the new season on 95 matches for the Cowboys and is just seven games away from reaching 200 overall in his NRL career.

One of the most durable players in the competition, Hall has played at least 23 matches in each of his four seasons with North Queensland and hasn’t played less than 20 games in a year since 2006.

“I’m very excited to have agreed to a contract for next year,” Hall said.

Hall’s re-signing for NQ today comes on top of the signing of Test and Origin prop Ben Hannant from Brisbane and Northern Pride player of the year Ben Spina earlier this week.

Read more at the Cowboys.com.au