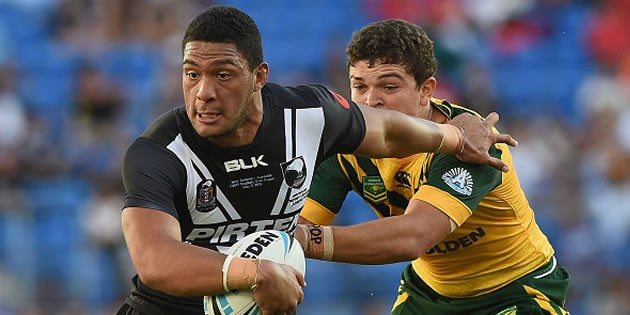 The St George Illawarra Dragons have announced that Taane Milne has agreed to terms on a two-year contract that will see him join the Club from next season until at least the end of 2017.

Milne, 20, who can play either on the wing or in the centres, is a graduate of the Sydney Roosters National Youth Competition team who scored eight tries from 12 appearances this season.

The Dragons have also signed NYC outside back Patrick Herbert (pictured) until the end of the 2017.

Herbert, 18, joined the Club from New Zealand this year, playing SG Ball with Illawarra before progressing to the Dragons NYC Team.The Dragons have also released Adam Tuimavave-Gerard and Jack Kavanagh from the final years of their respective contracts to enable them to take up opportunities at other Clubs.