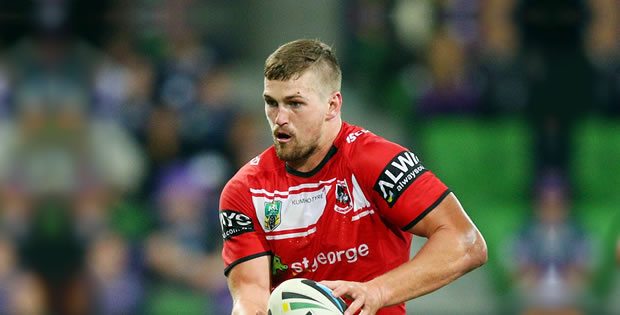 The St George Illawarra Dragons announced that Will Matthews has agreed to a one-year contract extension that will see him remain at the Club until at least the end of 2015.

Matthews made 15 first-grade appearances for the Red V this season where he was utilised both across the forward-pack and second-row.

The Kyogle Turkeys junior joined the Club from the Gold Coast Titans prior to the commencement of the 2012 season and has played 59 NRL games to date.

“Will is a hardworking player who can play in several positions and someone who pushed for a regular spot in the first-grade team towards the second-half of the season,” said McGregor.

“I expect Will to again be knocking on the door for first grade selection and I am pleased that he has chosen to remain at the Dragons.”