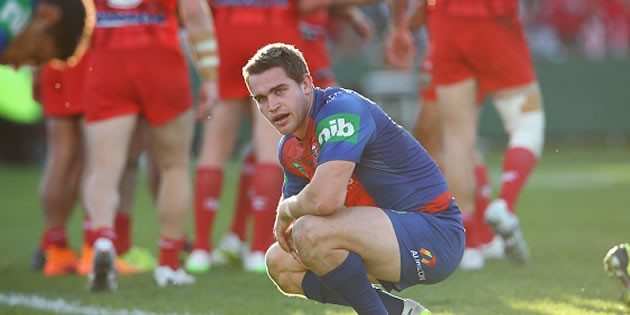 Incoming Knights coach Nathan Brown has assured hooker Adam Clydsdale he will not be forced out of the club against his will.

Clydsdale, the 22-year-old dummy-half who has appeared in 40 NRL games, has been told he is free to explore other options, despite being under contract to his home-town club for another season.

Melbourne are reported to be interested in signing him as understudy to Test skipper Cameron Smith, but there is also a possibility the Scone Thoroughbreds junior, who made his NRL debut in 2013, will opt to stay and honour his contract.

If that is the case, Brown says Newcastle officials will not resort to playing hard-ball.