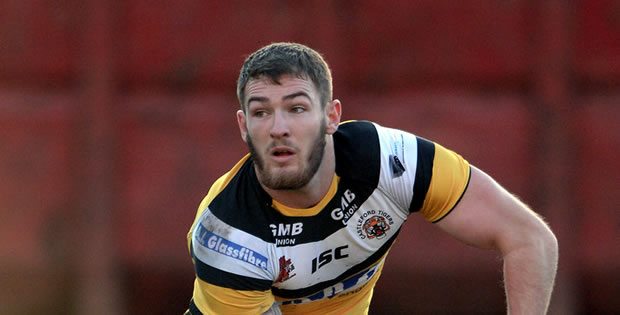 Daryl Clark admits he would one day like to challenge himself in the National Rugby League in Australia after winning the 2014 Steve Prescott Man Of Steel and Young Player of the Season awards.

The hooker, 21, who will leave Castleford to join Warrington in 2015 on a four-year contract, won the top prizes at Super League’s presentation night, the first time a player has scooped the biggest individual honours since Widnes’s Joe Lydon in 1984.

“I’m a massive fan of the NRL,” Clark said. “I watch pretty much every game. “I’ve got them on series link and I watch them on my days off through the week.

“One day I would like to go there and test myself but I want to establish myself in Super League first. Maybe in a few years’ time.”