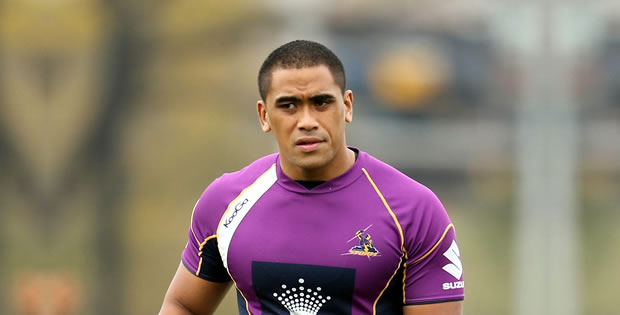 Castleford Tigers have begun their recruitment for 2015 with the capture of Samoan international Junior Moors.

The 27-year-old back-row forward, who was in the Samoa team that lost to Fiji in the World Cup quarter-final at Warrington in November, is joining the Tigers on a three-year contract from Melbourne Storm.

Moors, who has also played for Wests Tigers and Penrith, made 10 appearances for Melbourne, including their 2012 World Club Challenge victory over Leeds at Headingley.

Welcoming the signing, Castleford coach Daryl Powell said: “He’s a big, physical player who has got great skill sets and he’s been in and around the Melbourne team for the last couple of years.

Which retiree should feature for your club at the Nines?