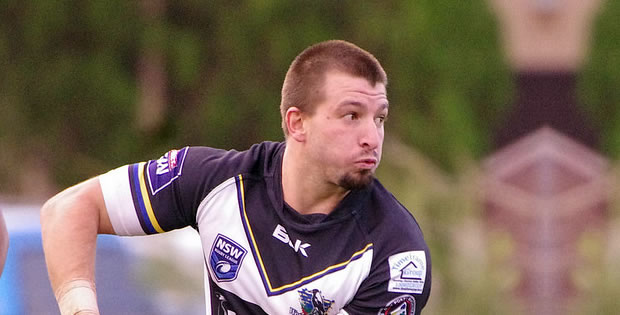 The London Broncos have signed utility Liam Foran from the Parramatta Eels on a two-year deal.

The New Zealand-born 26-year-old will link up with the Broncos for pre-season training at the end of 2014.Foran had a previous stint at Salford City Reds in the Super League during the 2013 season, and also played for Manly Sea Eagles and Melbourne Storm in the NRL.“I’m really pleased that the deal is done and I’m extremely excited about becoming a London Broncos player and seeing what next year holds,” said Foran.A key factor in Foran’s signing was head coach Joey Grima’s plans for the future of the Broncos: “I’ve been in constant contact with Joey Grima throughout our contract talks and I’ve really got a good understanding about his plans for the future and how passionate he is towards success,” he said.

Sports Betting – How it has affected Rugby League and what...