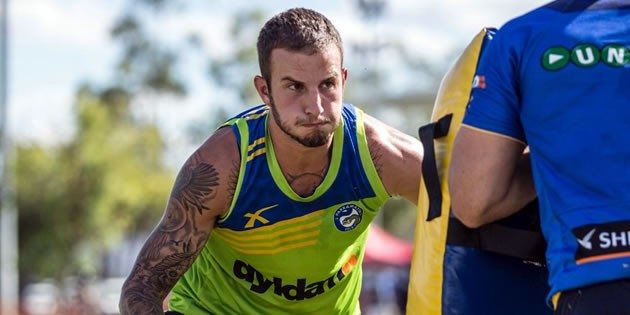 Ben Crooks’ return to Super League will be confirmed within the next week but the centre won’t be playing for Hull FC next season.

Crooks, who is currently playing for one of Parramatta Eels’ feeder sides, has decided to end his Australian adventure and return to England at the end of the year.

A return to the KC Stadium is not an option for Crooks, who was let go despite having two years left on his deal at the time, with Hull looking elsewhere to strengthen their outside backs.

However, Hull owner Adam Person’s insistence to retain the player’s registration with the RFL means the Black and Whites will command a transfer fee for the player.